Do not wait for your heart to scream for attention! – Prim. Dr. Agim Zeqiri 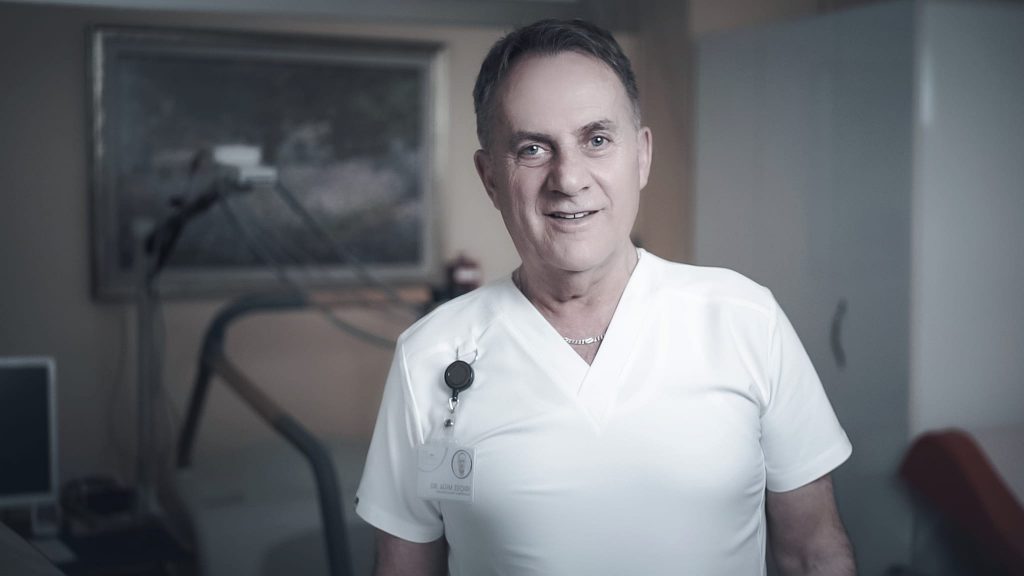 Every year, cardiovascular diseases are the cause of 17.9 million cases of premature death, while by 2030, it is expected that 23.6 million people will die from these diseases. These are the figures projected by the World Health Organization (WHO), in which case it is expected that CVD will become the main cause of death […] 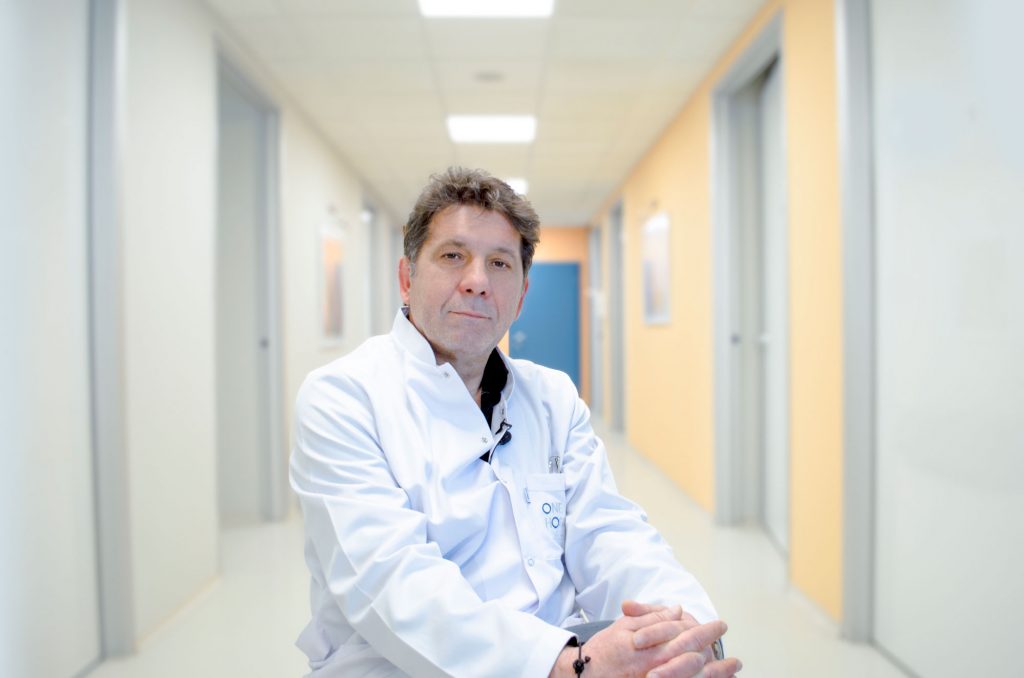 Surgery is a branch of clinical medicine that deals with the treatment of diseases and injuries in an operative manner. The name “surgery” comes from the Greek word “Chirurgia”, which means hand and work, which literally explains the need for a precise, skillful, and experienced surgical hand for a successful operation. In order for the […] 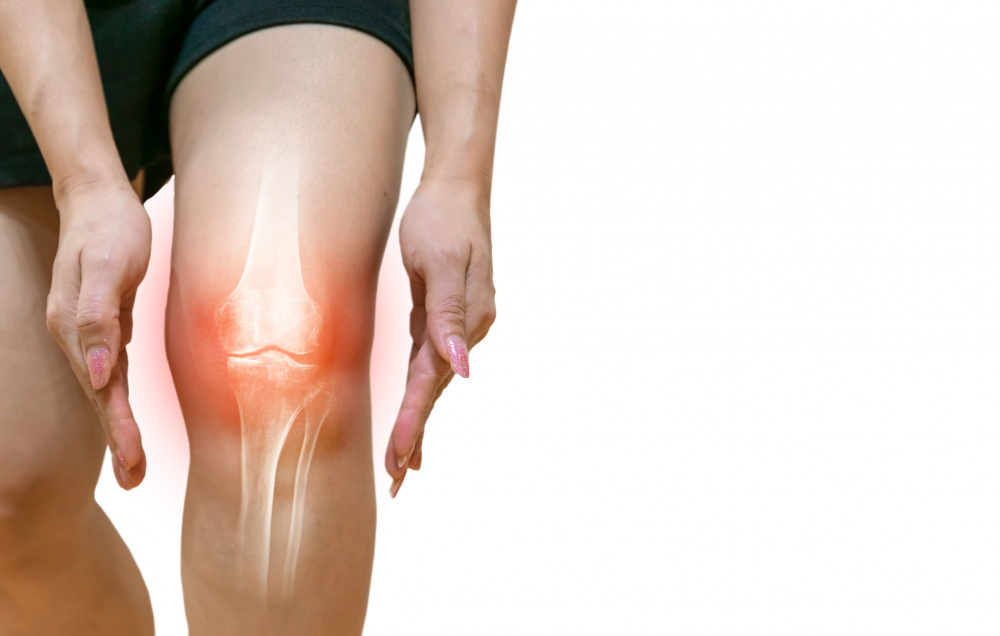 Densitometry, also called dual-energy X-ray absorptiometry, DEXA, or DXA, uses a very small dose of ionizing radiation to produce images of the inside of the body (usually the lower (or lumbar) spine and hips) to measure bone loss. It is commonly used to diagnose osteoporosis and to assess an individual’s risk of developing osteoporotic fractures. […] 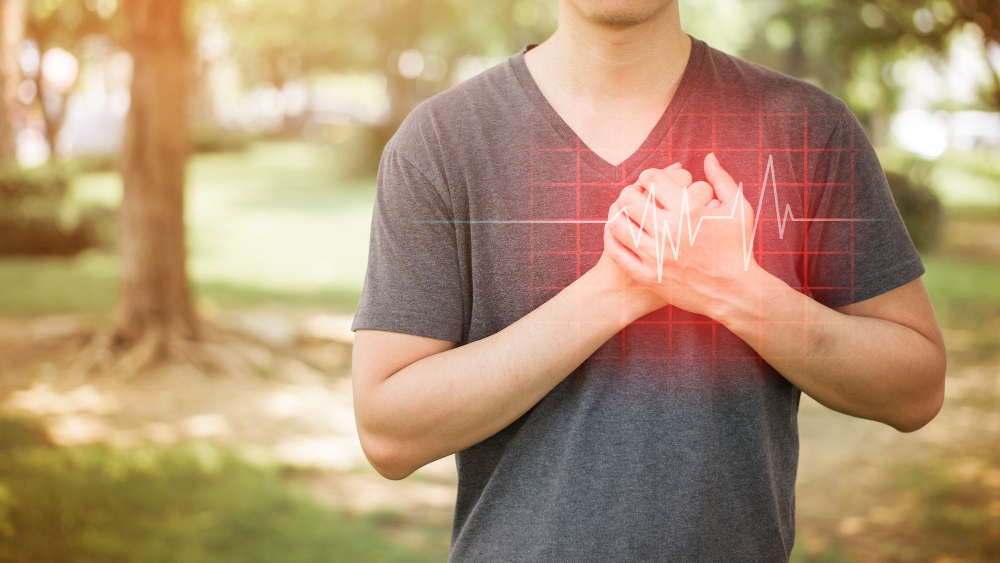 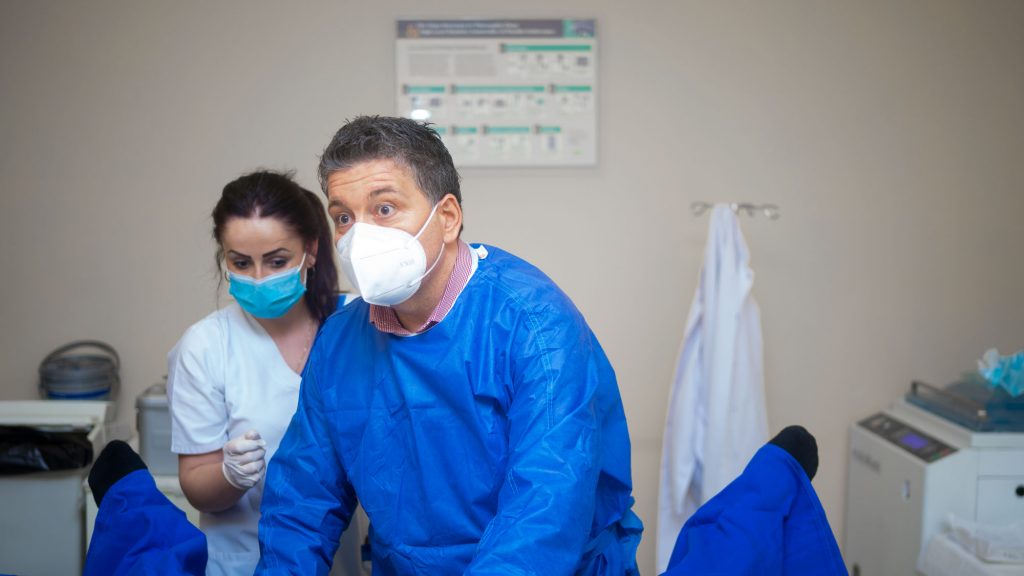 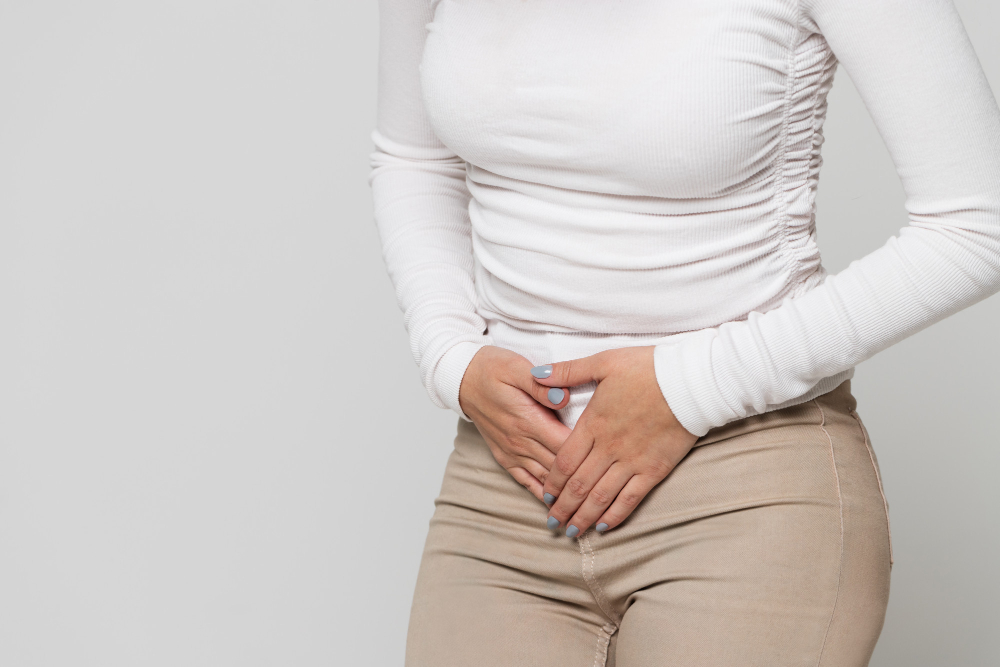 What is the urinary tract? The urinary system (also called the “urinary tract”) is the part of your body that makes urine.  It is made up of two kidneys, the ureters, the bladder, and the urethra. How is urine made? Your kidneys make urine by removing wastes and extra water from your blood.  The urine […] 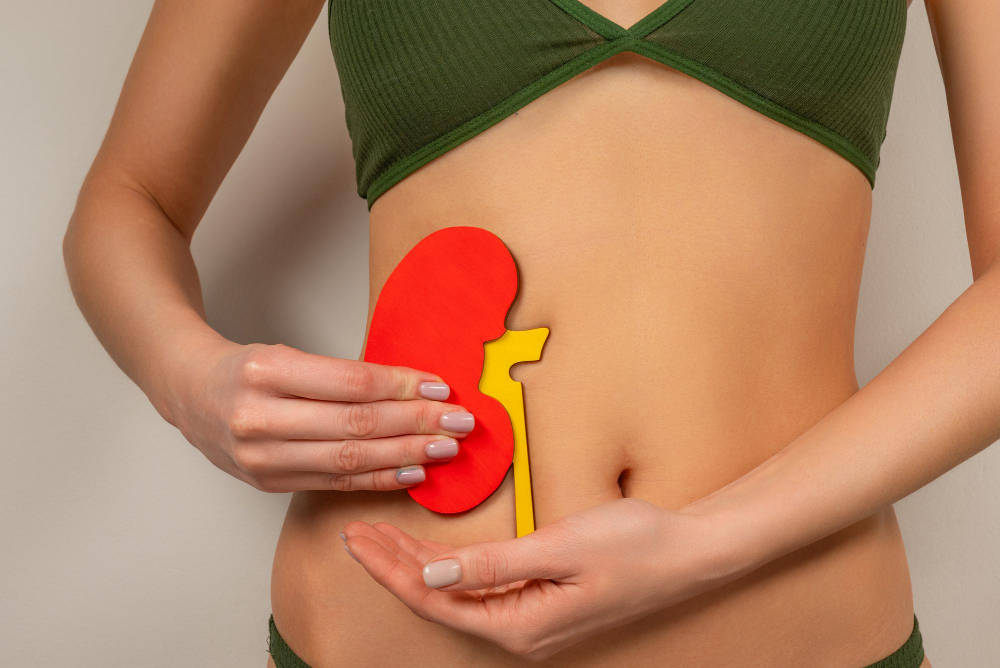 Your kidneys are like the technical crew from the latest “Avengers” movie. They may not be the flashy superheroes, but without their unsung work, you don’t have a blockbuster. Your kidneys have the thankless but critical job of getting rid of waste and extra fluid. Plus, they keep your organs working. When kidneys aren’t doing […] 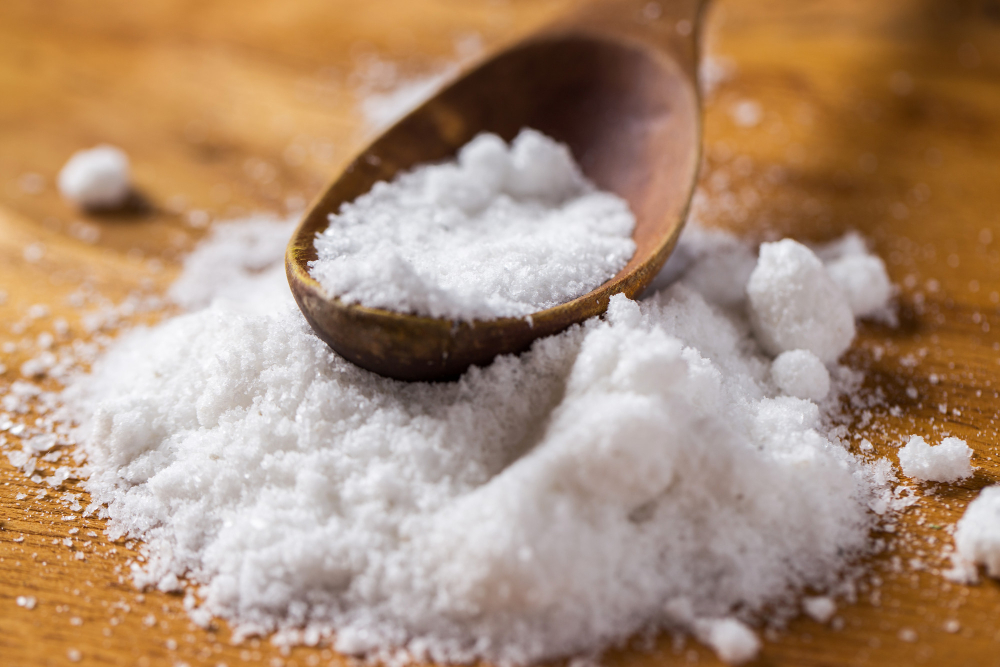 Modifying your salt intake can affect your health and longevity When you think about blood pressure, your kidneys may not come to mind. But when these bean-shaped organs sustain damage or are thrown off balance — perhaps by heavy salt intake — both your blood pressure and your heart may feel the repercussions. Your kidneys […] 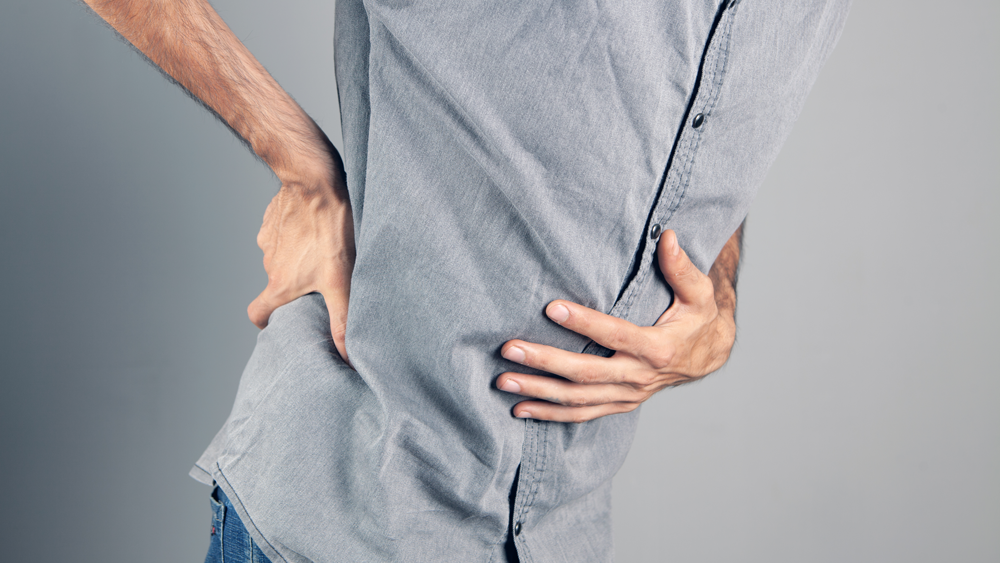 They’re usually just a few millimeters in size, but they can be oh-so-painful. We’re talking about stones — gallbladder stones (or gallstones) and kidney stones, that is. They form in different systems of the body, but they’re similar in many ways. For example, both gallstones and kidney stones are common and can exist inside your […] 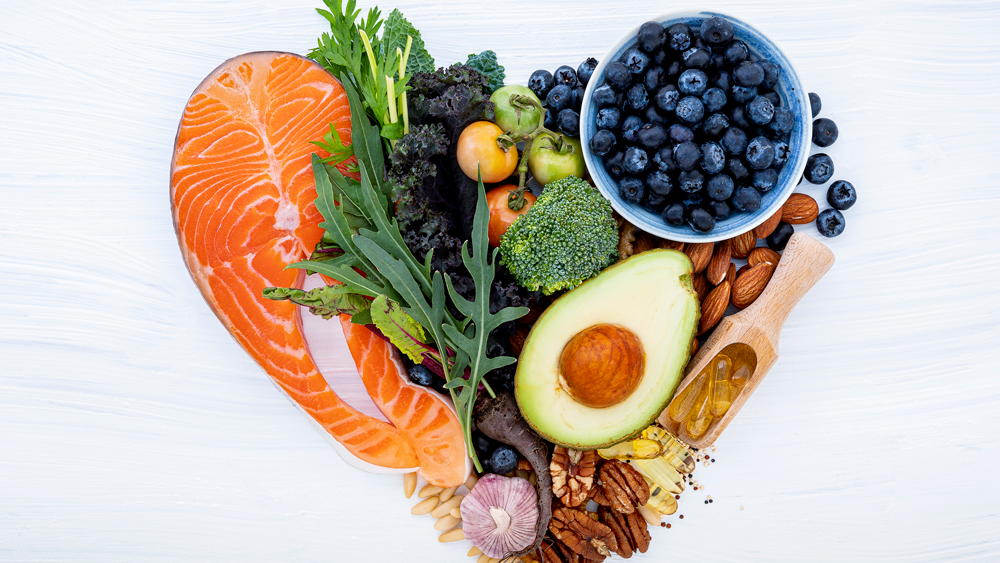 A healthy heart is central to overall good health. Embracing a healthy lifestyle at any age can prevent heart disease and lower your risk for a heart attack or stroke. You are never too old or too young to begin taking care of your heart. Choosing healthier foods and exercising are two of the best […]